How Reiki Helped My Dog Adjust 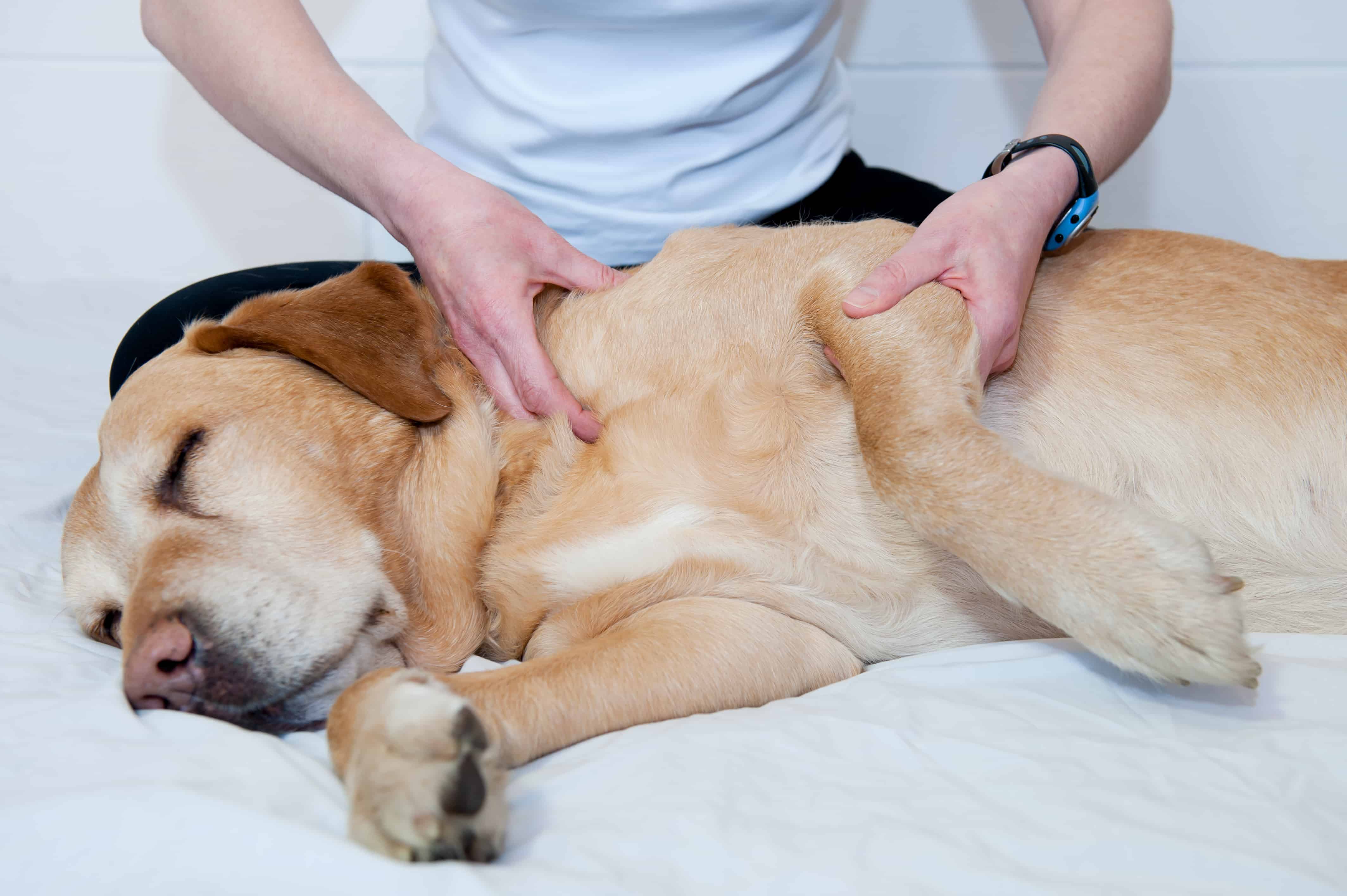 How Reiki Helped My Dog Adjust

Two years ago I received a call from my brother asking if I would come and do Reiki on the new dog he had adopted from a local rescue.  He was desperate by this point.  He had adopted her on his birthday and was beyond excited.  That excitement was short-lived though because she was terrified of everything, most people, and would not move from the bed he had put down for her.  It was an ordeal to get her to go outside, and was losing weight.

I immediately went over to meet her and to see how I could help.  I could not touch her so I sat a bit away and beamed Reiki to her while explaining to her what I was doing.  As soon as the energy started flowing she bolted out of the room but stopped just outside of it.  As I sat still patiently waiting I kept explaining why I was there and asking how I could help.  Her distress and depression was palpable to me.

She showed me where she had come from, what she did not like in her current home, and what she wanted.  She just wanted to go “home”.  She was okay here, but not happy.  I relayed everything I saw, felt, and heard to my brother with some suggestions on how to help her.  By the end of my session with her she was back on her bed with me sitting close sending energy.

While the news I shared with my brother was not easy, he did his best to make the suggested changes, and was delighted for about a week following my time with her.  She had begun to go outside on her own, eat, and tolerate people a bit better during that time.  But it was a short-lived improvement.  I received another call from him asking if I would come again.

This time when I walked in I could sit right next to her, and do Reiki up close.  Putting my hands on her was too much for her though and that was absolutely fine.  She and I managed, and her relaxation was visible.  She still was not adjusting to her new home.

This time when I left I absolutely could not get her off my mind.  I am an avid animal lover, and always have been.  When I was in high school I worked at the local pet shop and constantly brought home sick, or unwanted animals.  My parents humored me with numerous trips to the vet for them, and often tolerated the new additions without word.  Cats, rabbits, chinchillas, and many others all found refuge with me.

The morning following my second session I found myself telling my husband that I thought we should foster the dog.  She needed a family with kids, a big yard, some action, and happiness.  It was not that my brother could not provide a good home for her.  It just wasn’t the home she needed.  There were no kids, his wife was terminally ill and both were trying to cope with that, there were no walks because she was so terrified to go out, etc.  Little did I know that my brother has gone to an animal communicator the same day as our second session.  This woman validated everything I had said to him.  He texted me asking if I would consider taking her as I was talking to my husband about the idea!

My husband gave me his “here we go again with her crazy idea” look, and tentatively agreed to it.  My good friend, youngest daughter, and I went to collect her that day before he changed his mind.  We already had two dogs, and were not really in the market for any more.

To get her into the car was tense, andonce she was at my home I could not really take the leash off of her for fear we would never be able to get her back in the house.  She would sit in the corner of a room with her back to us hoping we would not notice her.  She was the greatest gift in patience and love my family had encountered.  The kids had to learn how to earn her trust.  They had to let her come to them.  My two dogs graciously accepted her immediately.  She so wanted to be part of the pack.

Every night I would work my way to her slowly and get as close as I could.  I would then to do Reiki and express my gratitude to her for who she was.  I did not tell her all the great things we would do.  I just sent love and gratitude.  She was a broken soul.  As the first week went on she welcomed me to her side each night.  The energy flowing was always strong, but she would sit without an issue through the whole session now.  It was not long before my other two figured out what mom was doing, and they began joining us.  This too brought comfort to her.

I knew within two days that this beautiful creature was not going to leave us. There was no way I could work on her trust and then re-home her.  I am a foster failure and proud of it!  I learned so much from her and our nightly Reiki sessions.  I began to trust my own intuition more, and act on it.  Always with positive results.

I did a follow up animal communication session with the same woman my brother used approximately one month later.  She validated again everything I knew.  It was great!  I knew I was on the right path for our newest addition and that I, myself, was on an amazing personal path that was opening some new doors.

I discovered through a conversation with the rescue group that brought her here that she had a brother.  She and her brother were immediately separated upon arrival here.  This is something the woman from the rescue sincerely regretted as neither animal had adjusted easily to the new surroundings.  As a matter of fact, her brother had been returned to the rescue because of his inability to function.  She was convinced that they were in fact feral dogs, but I am not sure I agree with that totally.  When I looked up the place they had pulled the two from it was exactly as Zoey had described it to me so many months before at my brother’s house.

Here we are two years later and people are amazed at this animal.  She now happily greets people at the door, she seeks out attention, walks on a leash with no panic attacks, loves car rides, absolutely loves the beach, has gained..ahem….too much weight, loves my children, my husband, and me.  She will ask me for Reikiat this point, and yes, the others two always sense it and surround me as well.  Reiki was an amazing source of healing and release for her, and she was an amazing lesson in patience, love, and what the energy can do for others, for me.

This site uses cookies. By continuing to browse the site, you are agreeing to our use of cookies